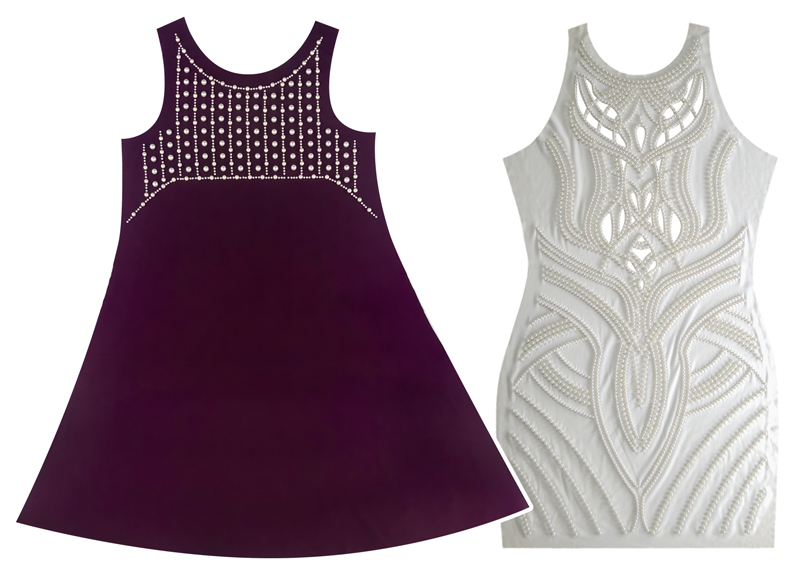 Pearls: Going Back in Time

Did you know that pearls are the oldest gem? The first people to discover pearls were looking for food along the shore. There is also evidence of pearls being worn as jewelry. People discovered pearl jewelry in the sarcophagus of a Persian princess, dating back to 420 B.C. If you are ever in Paris, you can see the pearl necklace at the Louvre, thus leading us to tell you about the fascinating history of pearls.

The Historical Roots of Pearls

Chinese royalty received pearls as gifts in early 2300 B.C. In ancient Rome, people considered owning and wearing pearl jewelry as an indication of status. In the 1st century B.C., Julius Caesar restricted the common people from wearing pearls by passing a law that declared that pearls should only be worn by the ruling class.

Pearls even became popular among Arabs. Since pearls were in abundance in the Persian Gulf, it was no surprise that it became the trading center for pearl trade. Moreover, there is an interesting legend, which states that oysters swallowed pearls formed from dewdrops when they fell into the sea. Other examples of pearls in history include:

Today, we have cultured pearls that USA Beading also uses to add to clothes.

Kokichi Mikimoto and Tokichi Akoya teamed up to create cultured Akoya pearls. The method involves nucleating Akoya pearl oysters using a special grafting needle. Mikimoto, on his own, created a technique to make round Akoya pearls.

The Chinese implanted a metal form or mold against the mussel’s inner shell followed by putting them underwater for a few years. During this time, the mollusk covered the form with several layers of nacre. Today, cultured freshwater pearls come in different shapes and colors with an intense metallic shine.

Cultured Tahitian Pearls are black pearls found on the French Polynesian islands. These black pearls almost went extinct, so in 1880, they nursed the remaining oysters back to health. In the late 1960s, culturing techniques created the first pearl farm on the islands.

Almost 99 percent of pearls in the modern-day market are available as cultured pearls, used for a variety of different purposes, especially for jewelry and clothes.

Clothes designers wanting to embellish their clothes with beautiful and colorful pearls can look us up. Contact us, USA Beading,  if you want to make your clothes beautiful with pearls.